INTERESTING FACTS ABOUT OUR HOTEL 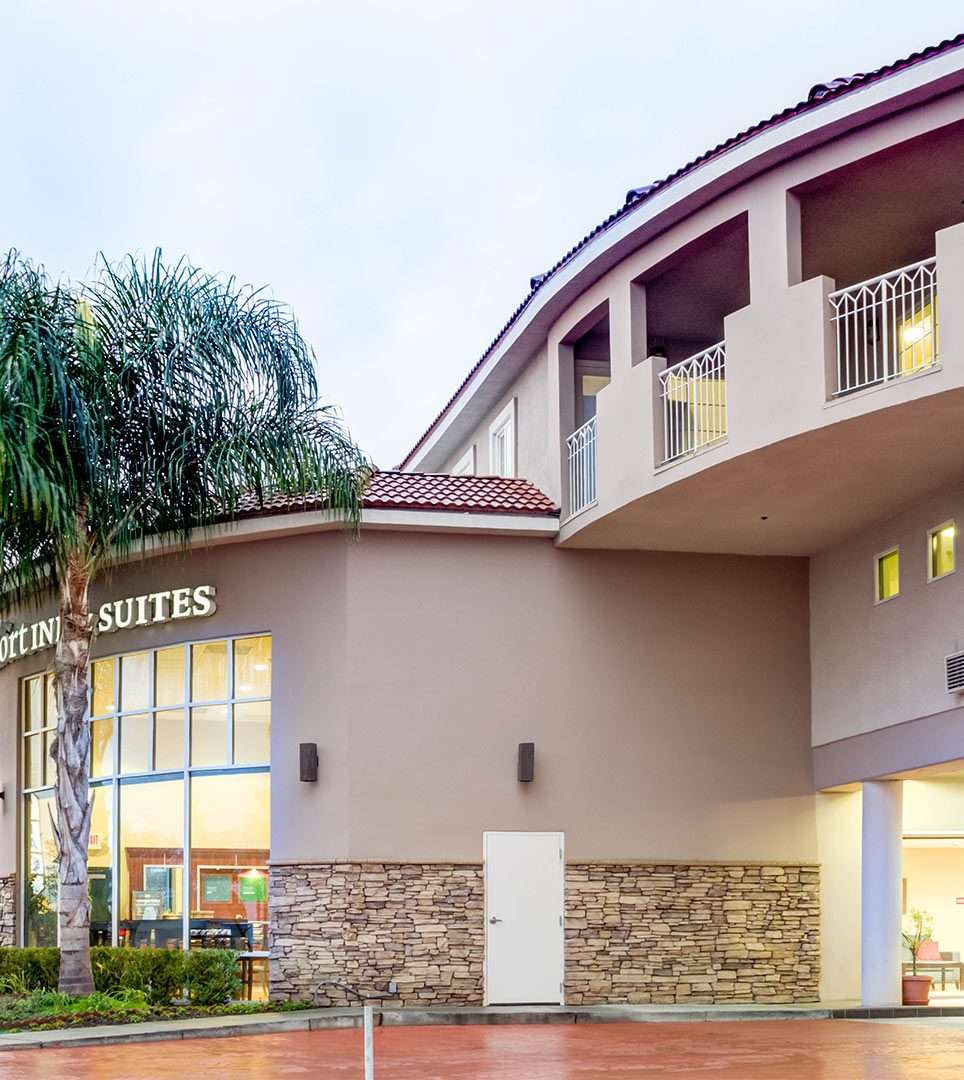 Discover Hollywood: Top Things to Do

Category:
Free Things To Do In North Hollywood

There are so many fun activities that await you in Hollywood. Hollywood is famous for the movie and television industry and is home to world-class restaurants and art galleries, museums and amusement parks and observatories and recording studios. Whether you are in Hollywood to stroll along the walk of fame or enjoy the thrill rides of an amusement park below you will enjoy a short list of the Top Things to Do in Hollywood California.

Discover Hollywood: Top Things to Do

Hollywood is located in the central region of Los Angeles, in Southern California. Hollywood is the home of entertainment, fashion, media, culture, sports, and technology. The city which was established in 1853, like many cities in California, started off as a booming agricultural community. Around the early 1900s, the city began to welcome filmmakers.

Hollywood is renowned as the home of the United States film industry and is branded by the iconic Hollywood sign atop mount lee. If you are in Hollywood, whether daytime or nighttime, there is entertainment and culture at every turn. You can visit eye-catching attractions including paramount studios, or catch a top name performer at the Hollywood Bowl. The Hollywood forever cemetery which was founded in 1899, is the final resting place of Hollywood’s most celebrated performers, writers, and directors. The Hollywood Forever Cemetery is listed on the National Register of Historic Sites and receives visitors from around the world who want to pay respects to some of Hollywood’s greatest stars. Universal Studios Hollywood is another favorite destination, Charlie Chaplin studios which is now known as the Jim Henson Studios is a 94-year old landmark in the entertainment industry.

Griffith Park is the hidden gem of Southern California. Griffith Park offers visitors over 4200 acres of natural terrain and landscaped areas with a variety of attractions within the grounds such as hiking, horseback riding, animal watching, and over 150 species of plants. Inside Griffith Park be sure to visit the man-made tunnels known as the Bronson Caves. The Bronson Caves have been used in many movies and television shows. Other popular attractions call Griffith Park home like The Greek Theatre, The Griffith Observatory, the Southern Railroad which is a miniature train and a merry-go-round that children enjoy, equestrian centers, ranger stations, and cafes. Griffith Park is truly a destination attraction that allows you to get away from it all.
Hollywood is also home to world-class restaurants and some of the best casual dining on the west coast. One local favorite is Pinks which has been creating legendary dogs and burgers for the stars since 1939. There are great foods to try in restaurants such a
If you want seafood with a modern flair, try Providence to experience Chef Michael Cimarusti’s award-winning cuisine. Gwen offers upscale dining that ranges from a 10-course meal to a casual a-la-cart menu, Musso and frank which is the oldest restaurant in Hollywood having opened in 1919; guests can enjoy the culinary creations of Executive Chef J.P. Amateau. Hungry cat offers fresh seafood, in-house smoked meats, local beers, various wines, unique cocktails, and seasonal produce.

Located close to major Southern California attractions, if you are visiting and want to explore the best of Hollywood, reserve your accommodations with us today. Comfort Inn North Hollywood offers signature amenities, attentive staff, and comfortable modern rooms. For the lowest rates, book directly at http://www.burbankstay.com

Top Things to Do In LA